When most people think of koi fish, they picture a vibrantly orange fish that’s about a foot long, usually found swimming in packs with others like it in a pond. And while this is definitely one type of koi that you’re likely to find at A Part Of The Forest, it’s only just one of the many variations of koi fish in North Los Angeles, CA:

If you’re interested in learning about the above types of koi fish in North Los Angeles, CA or the many more that exist, stop on by A Part Of The Forest today! 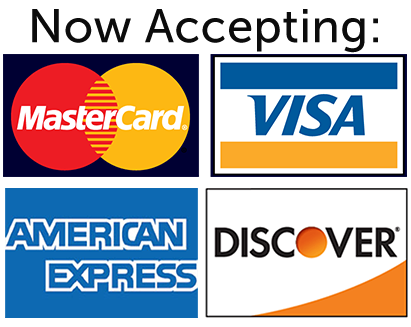 All Question Are Welcome!

Whether you are just starting to plan your first koi pond or haven taken care of koi for years A Part of the Forest is here for you.
Contact Us Leave Us Feedback See Our Reviews

A Part of the Forest 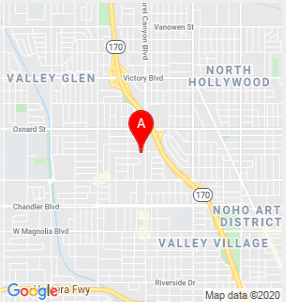